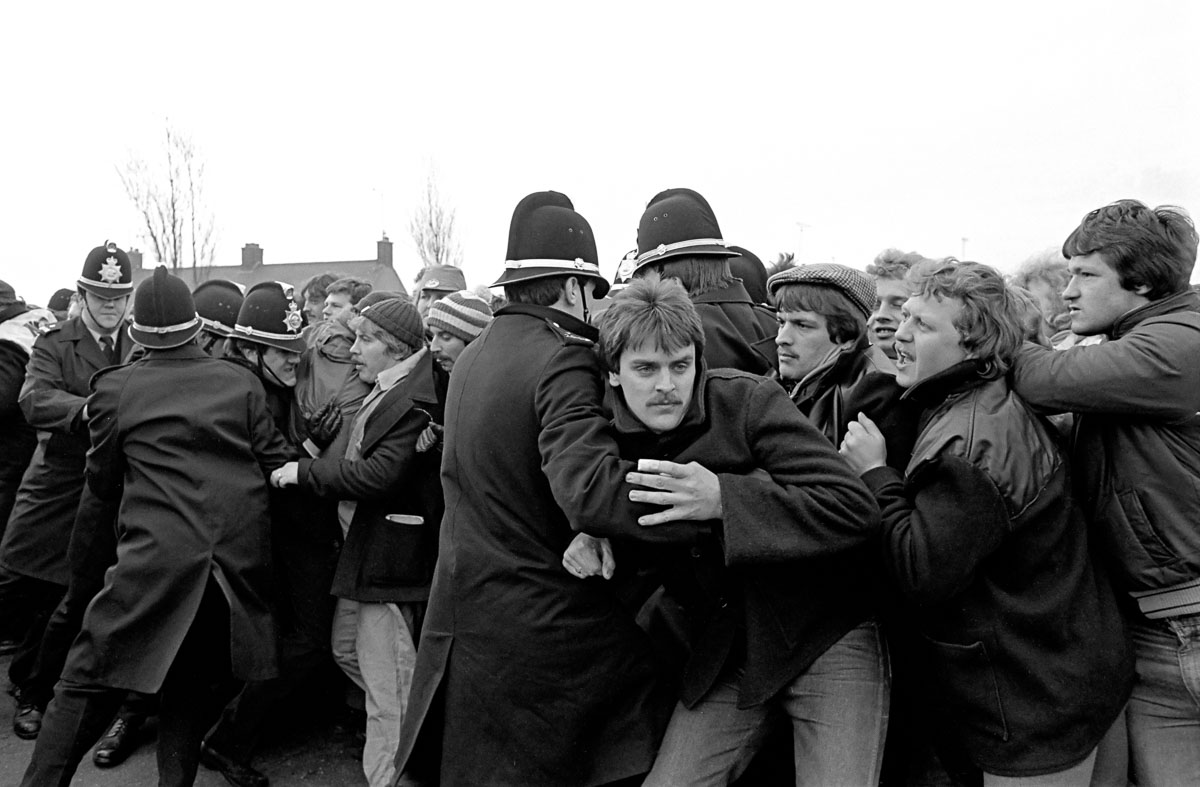 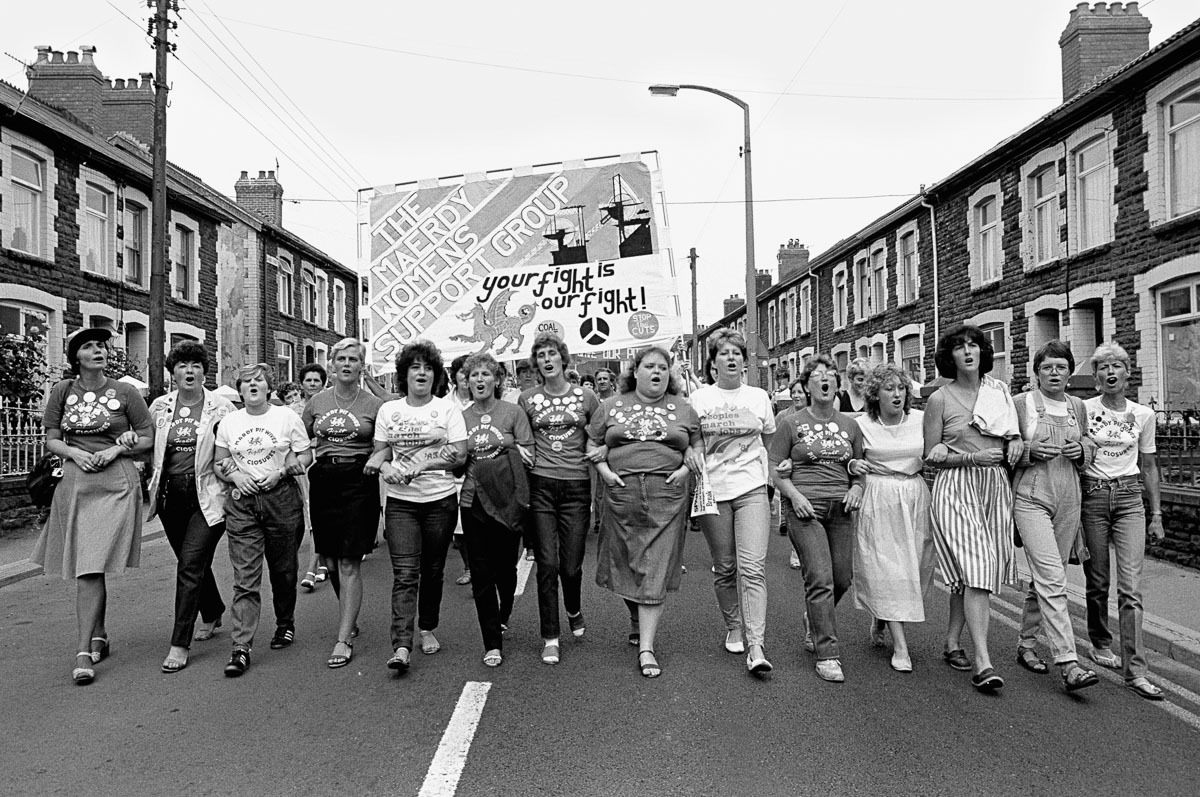 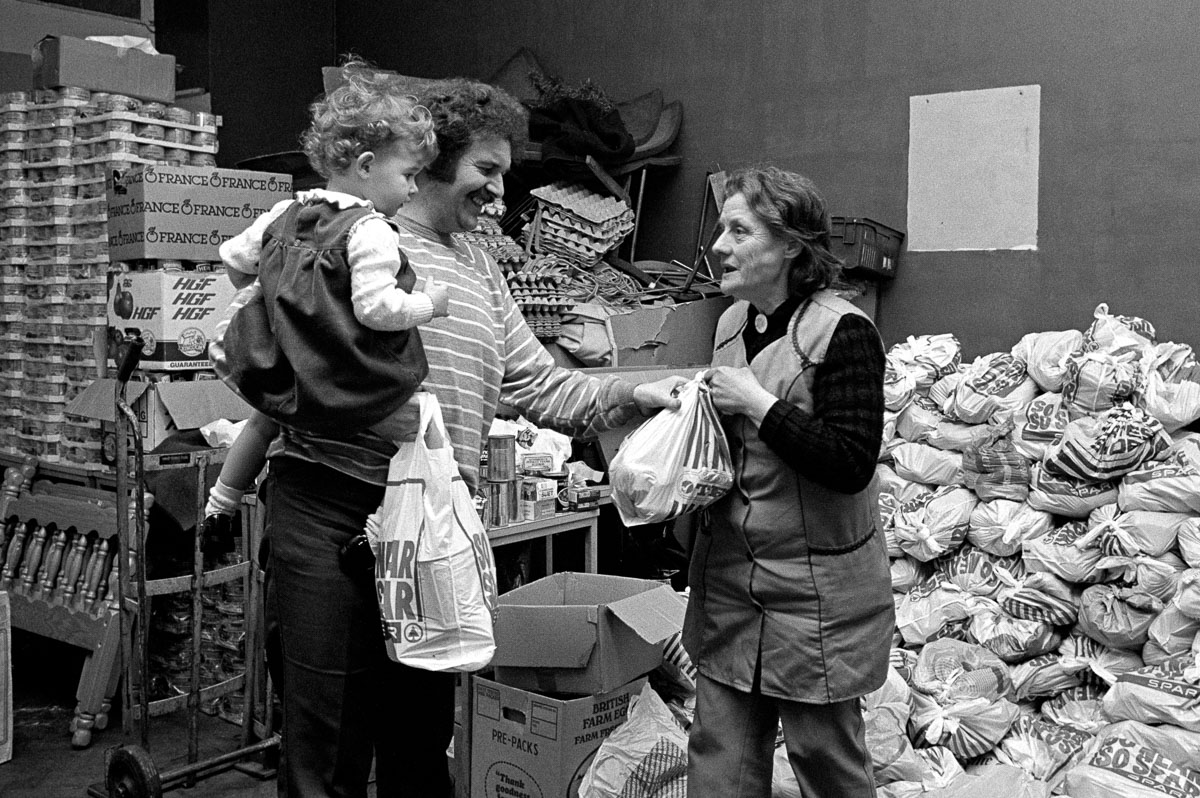 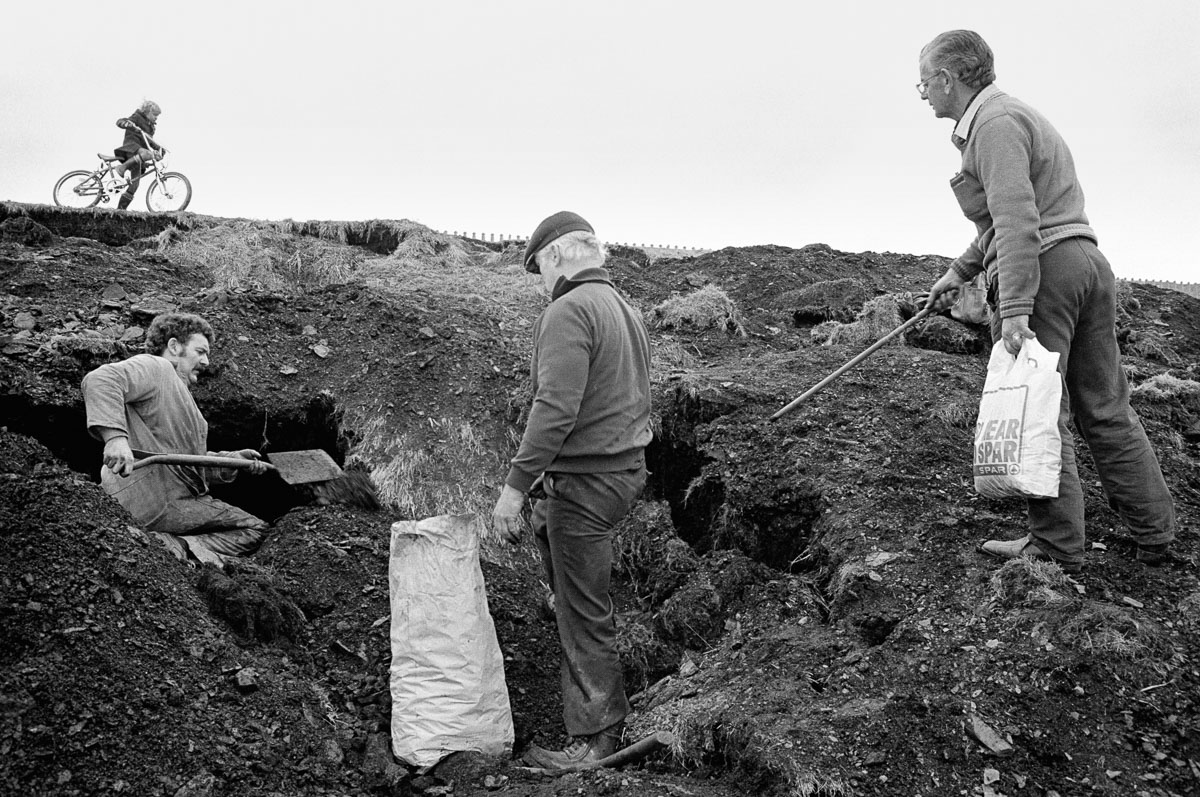 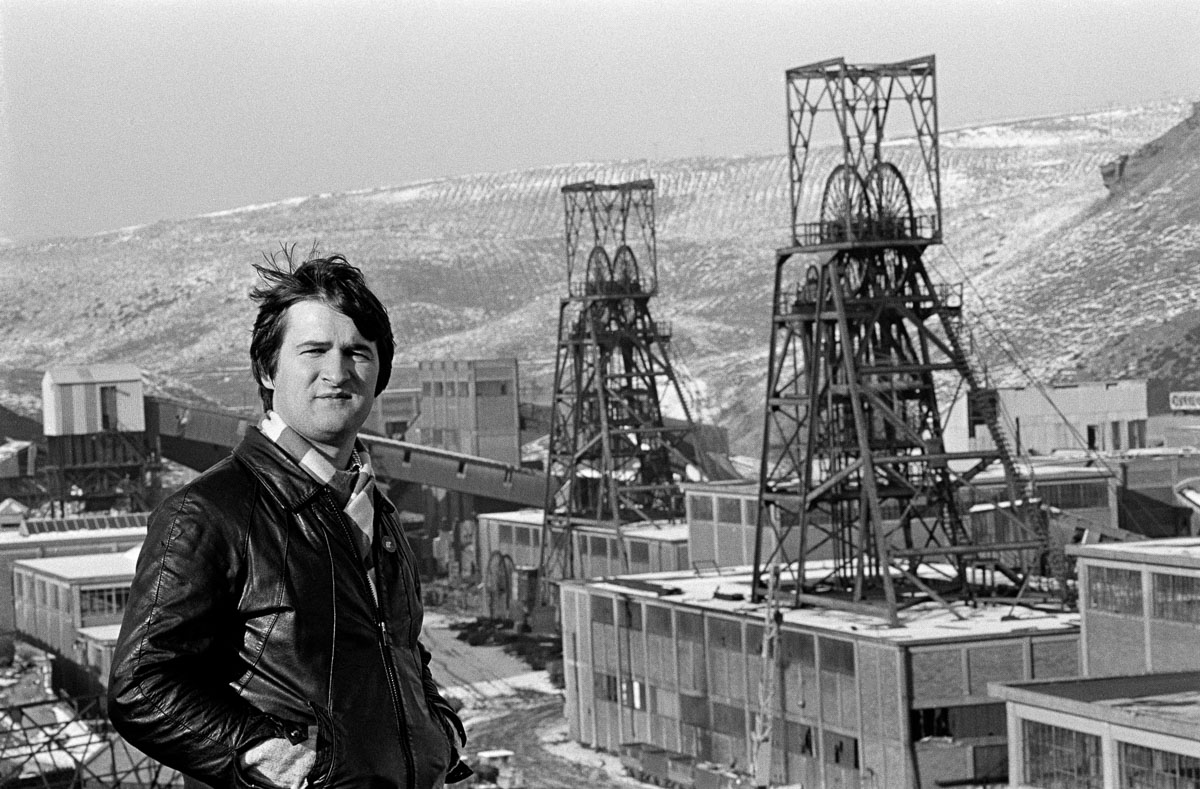 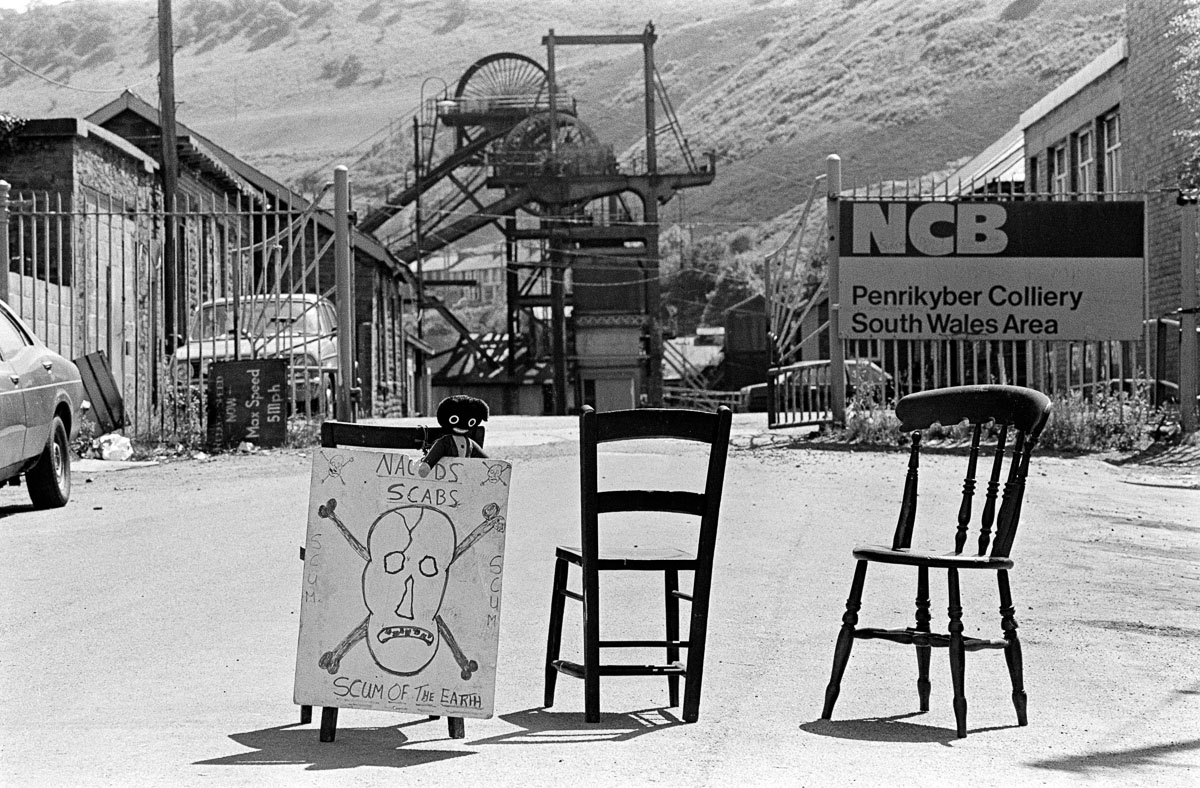 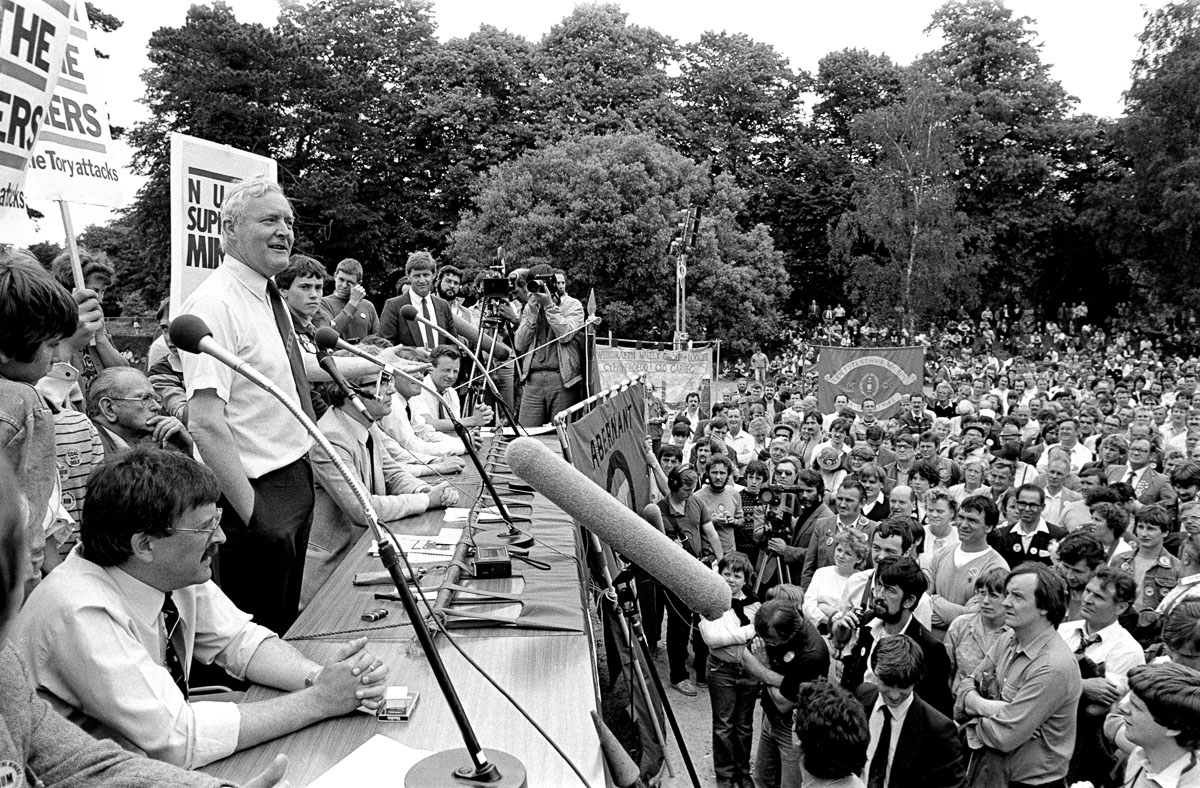 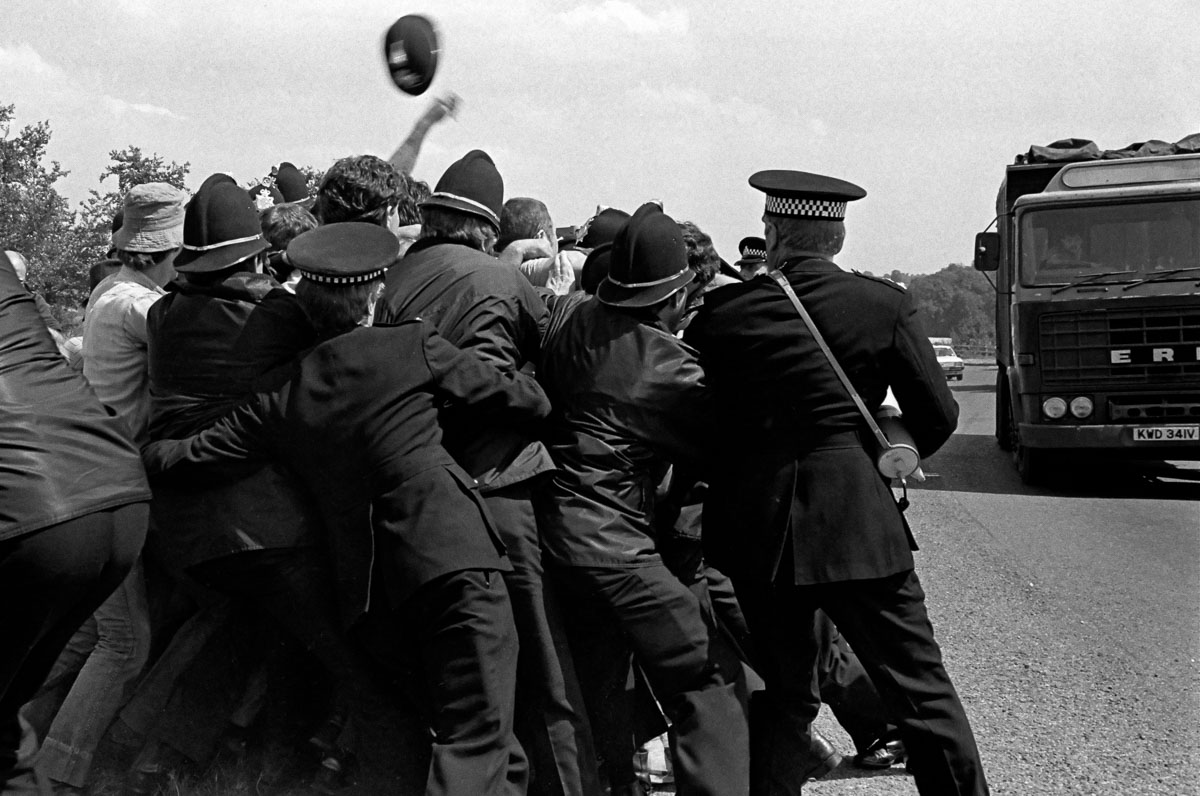 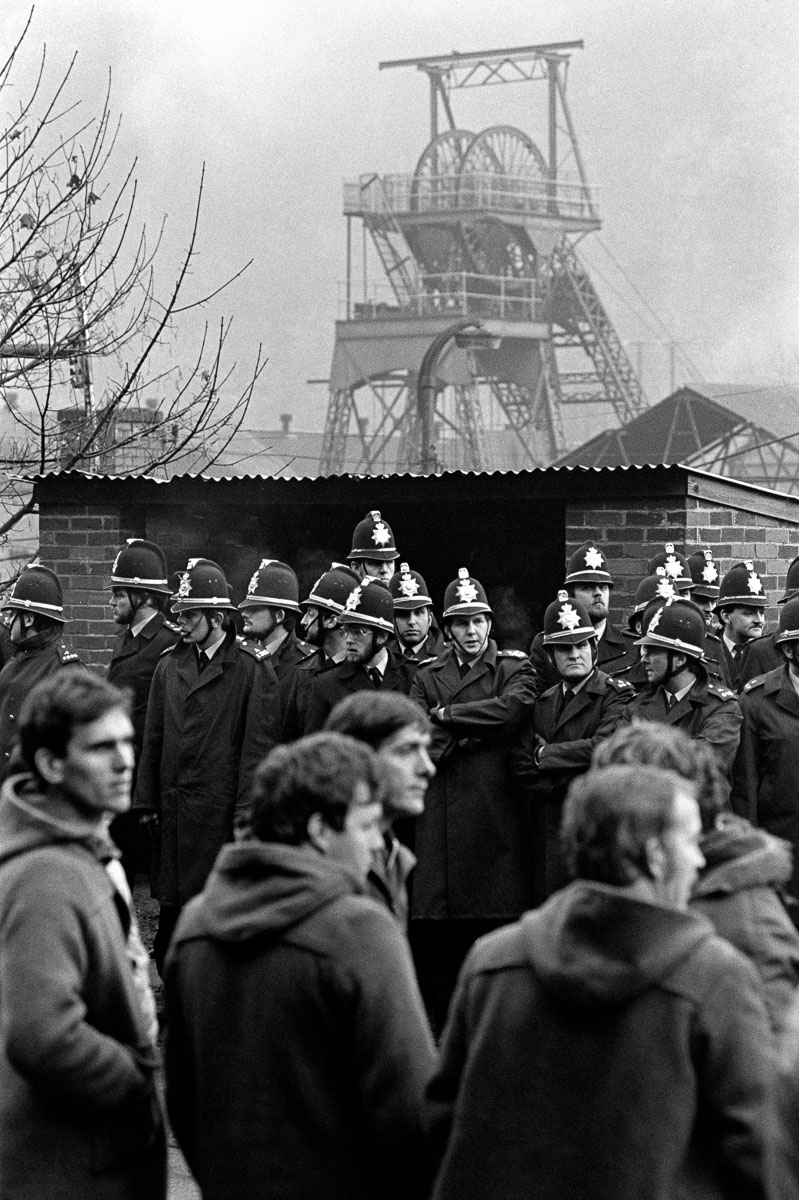 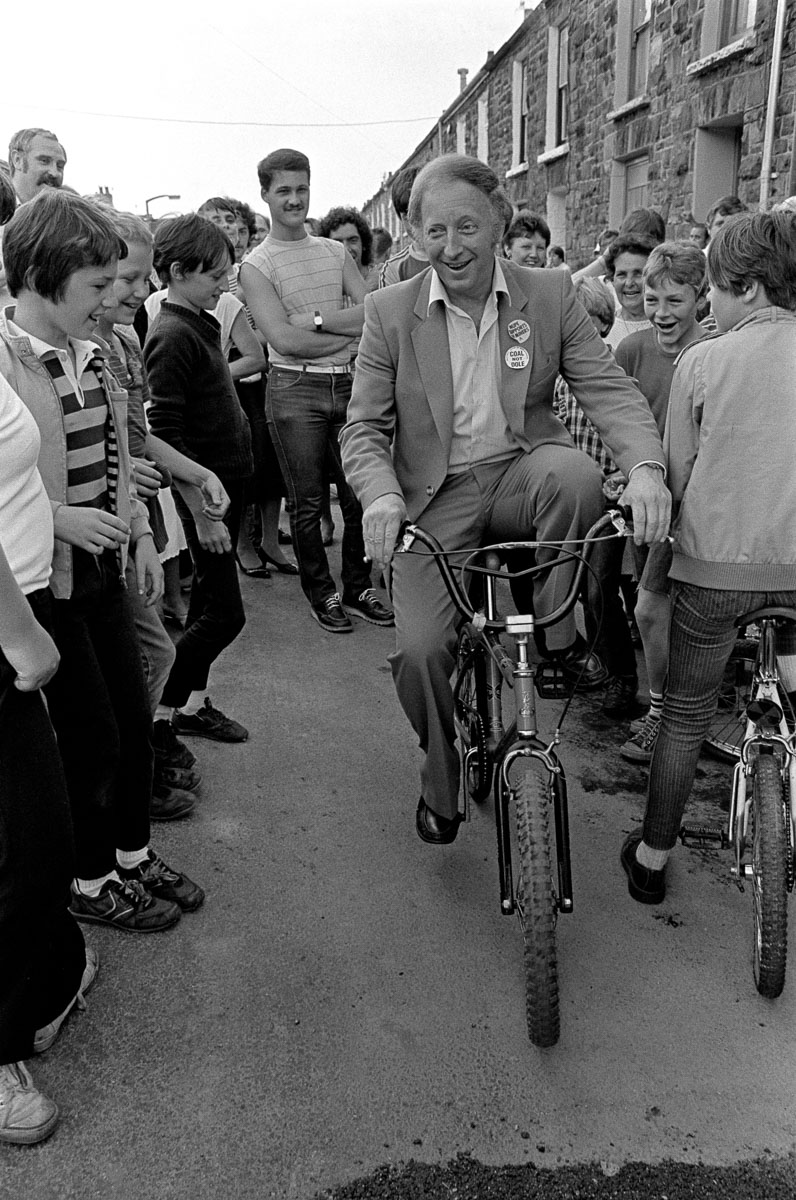 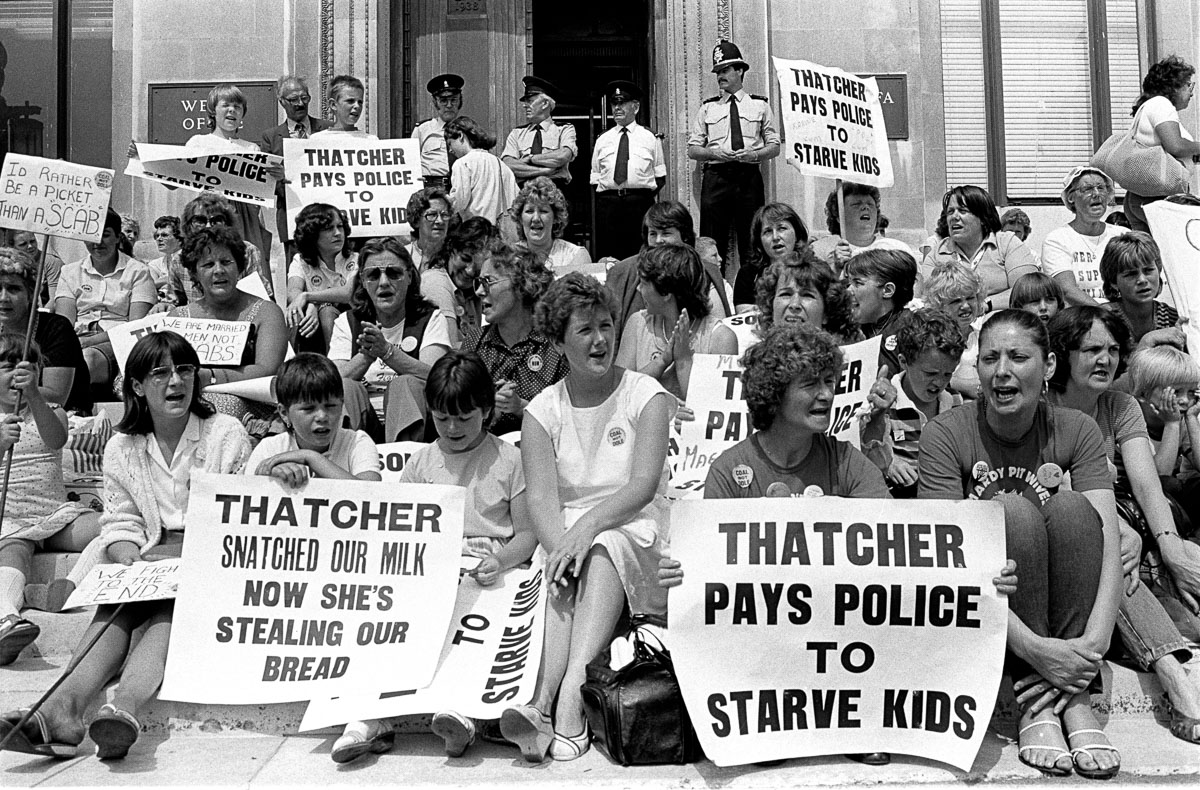 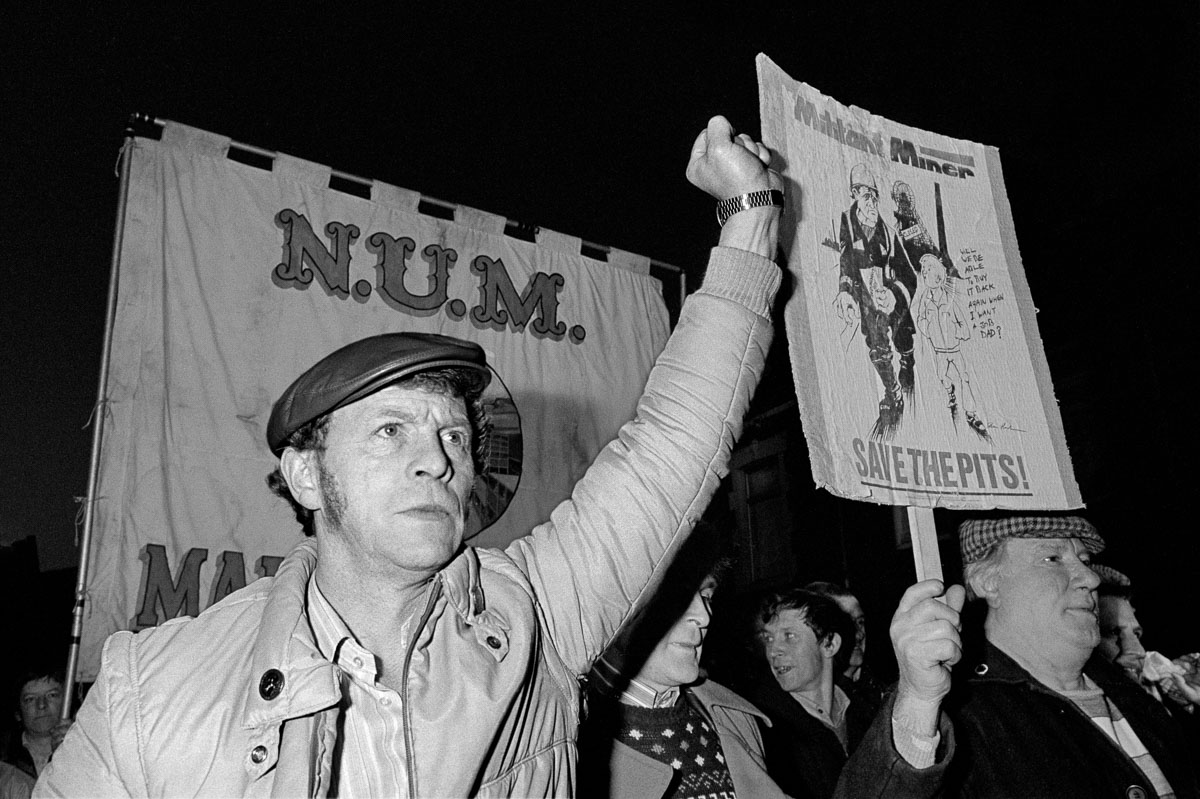 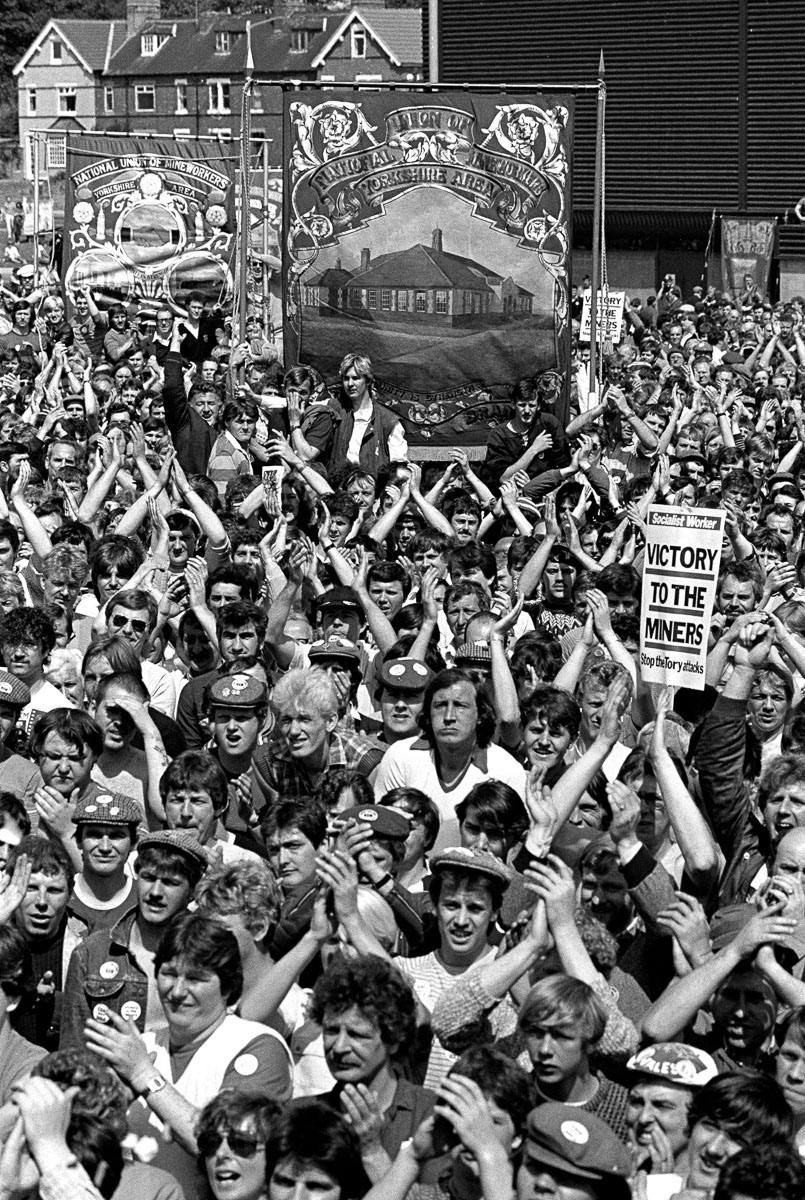 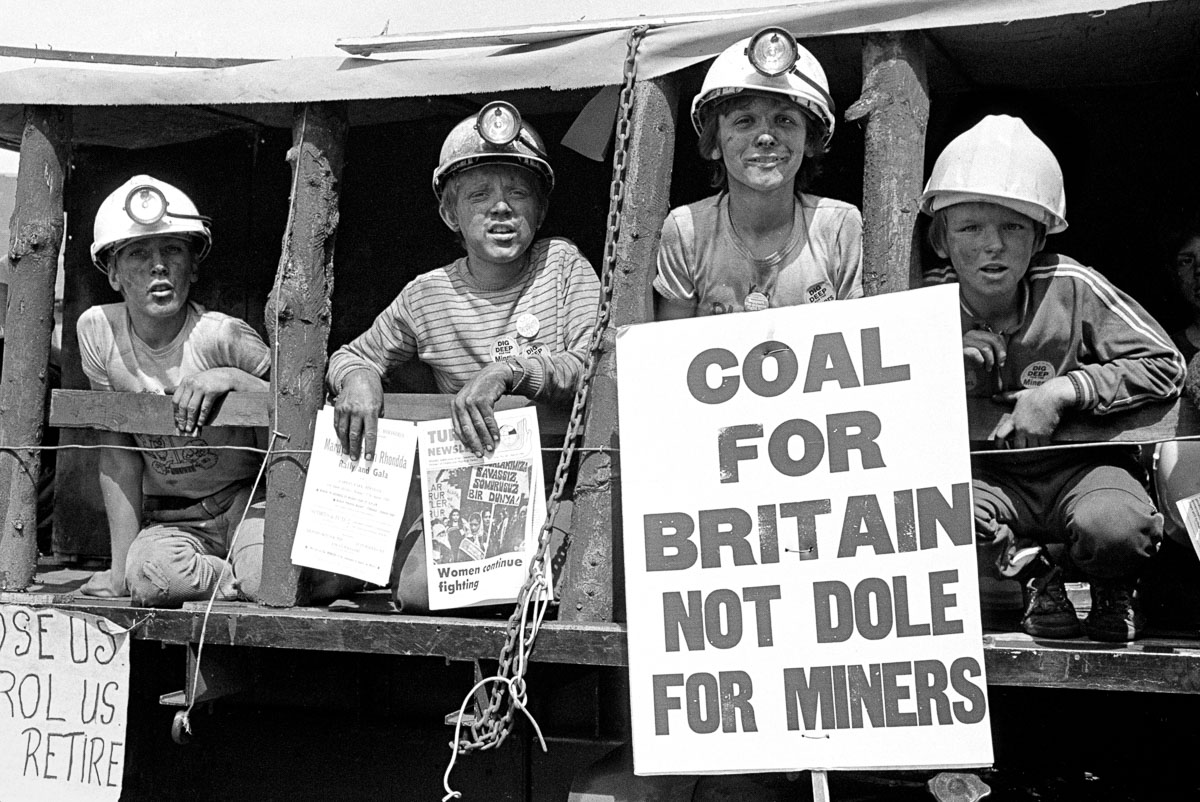 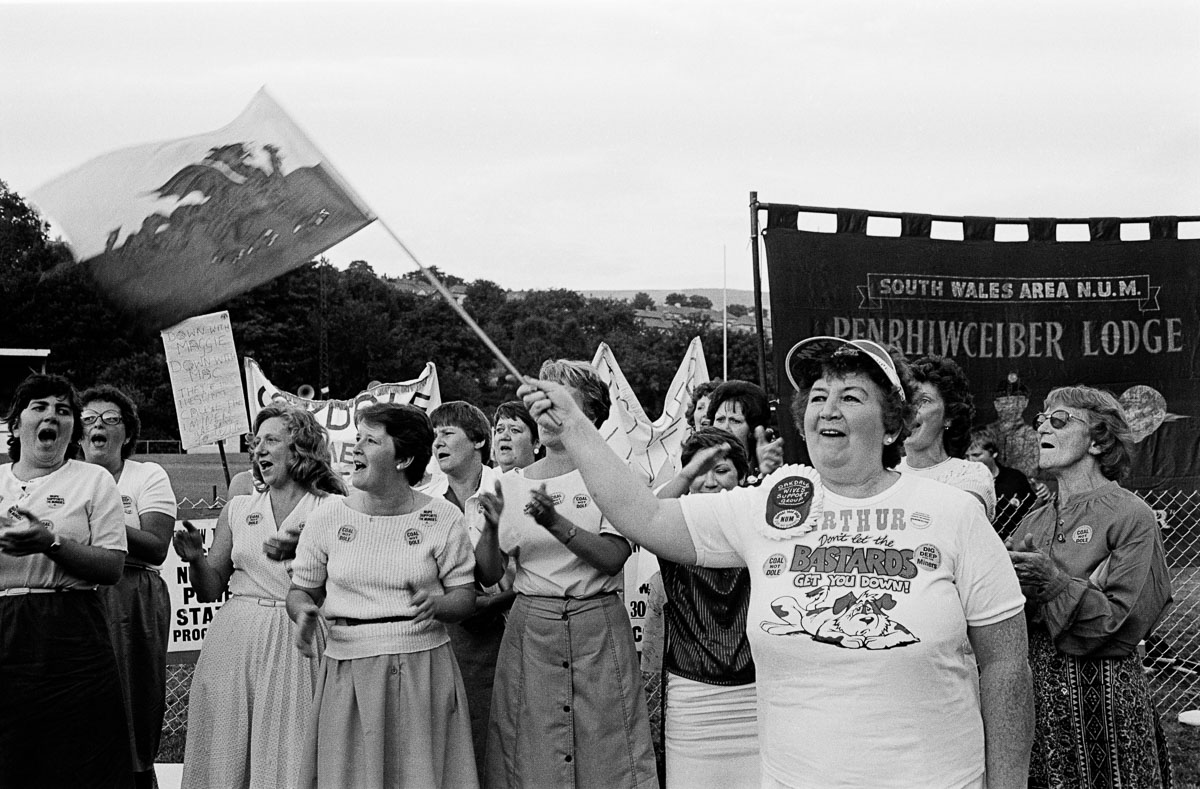 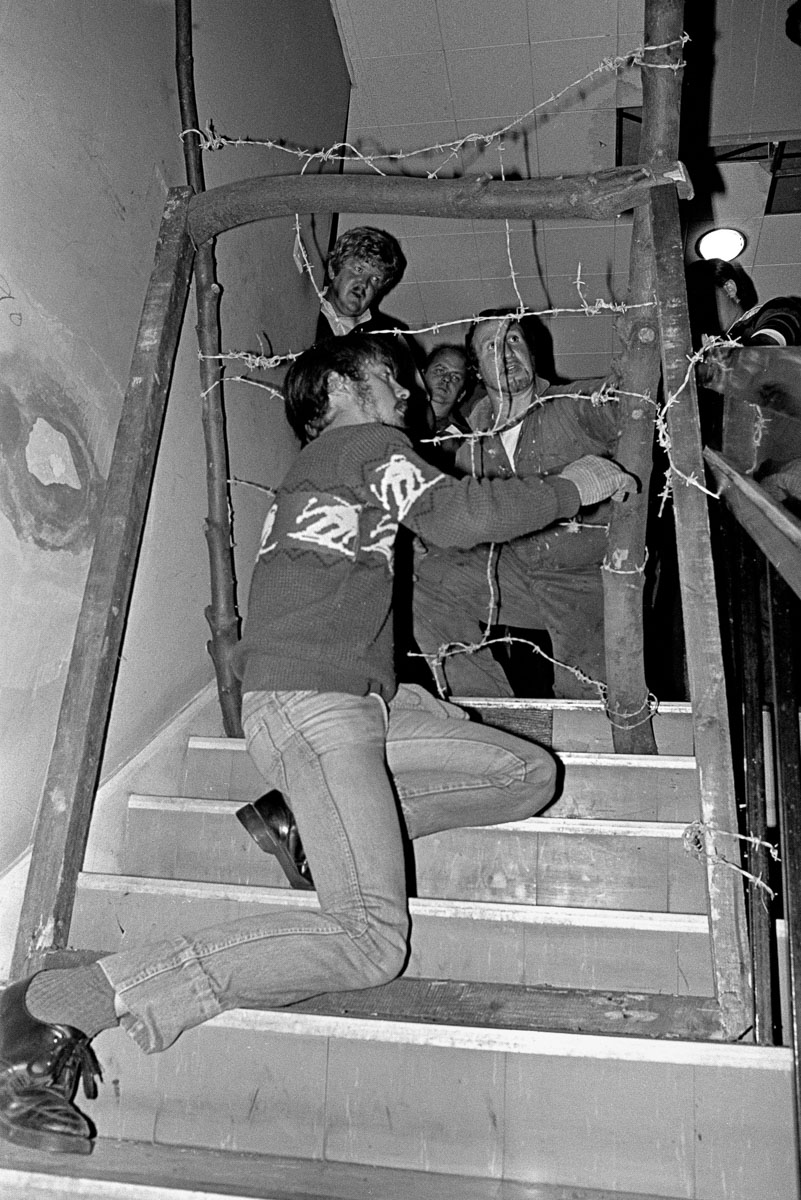 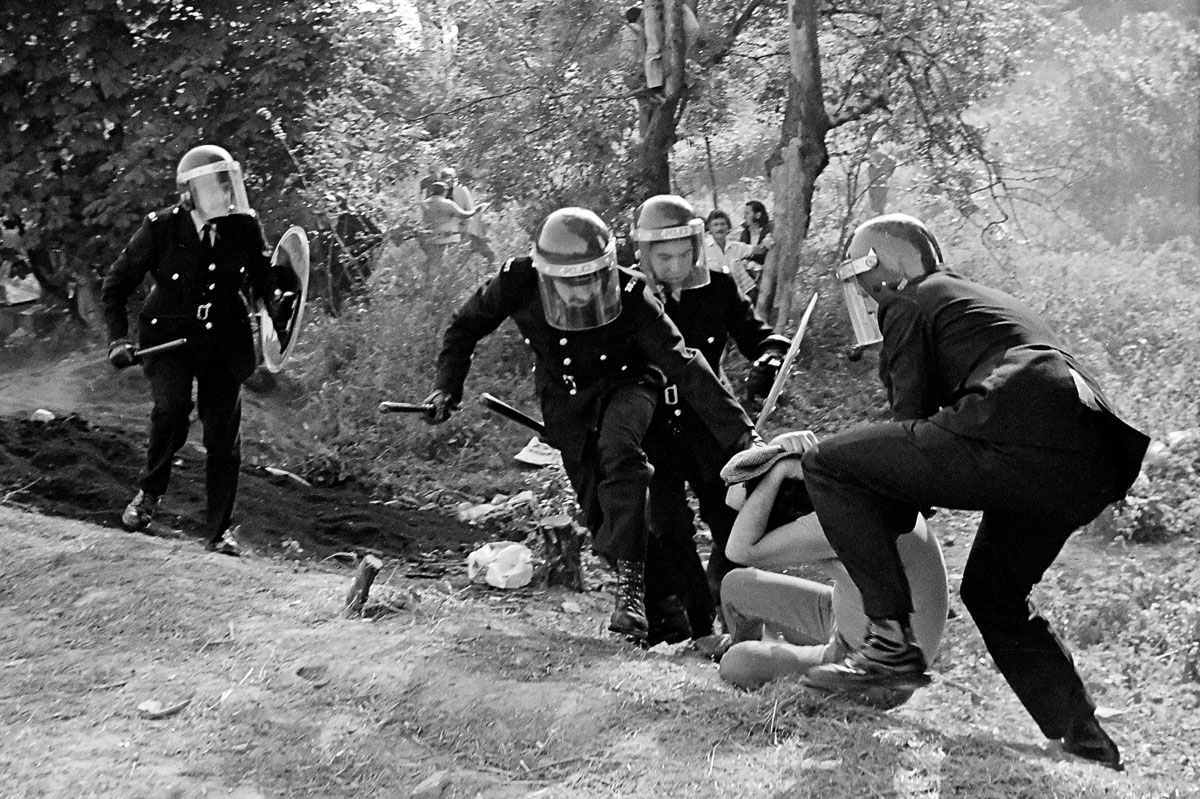 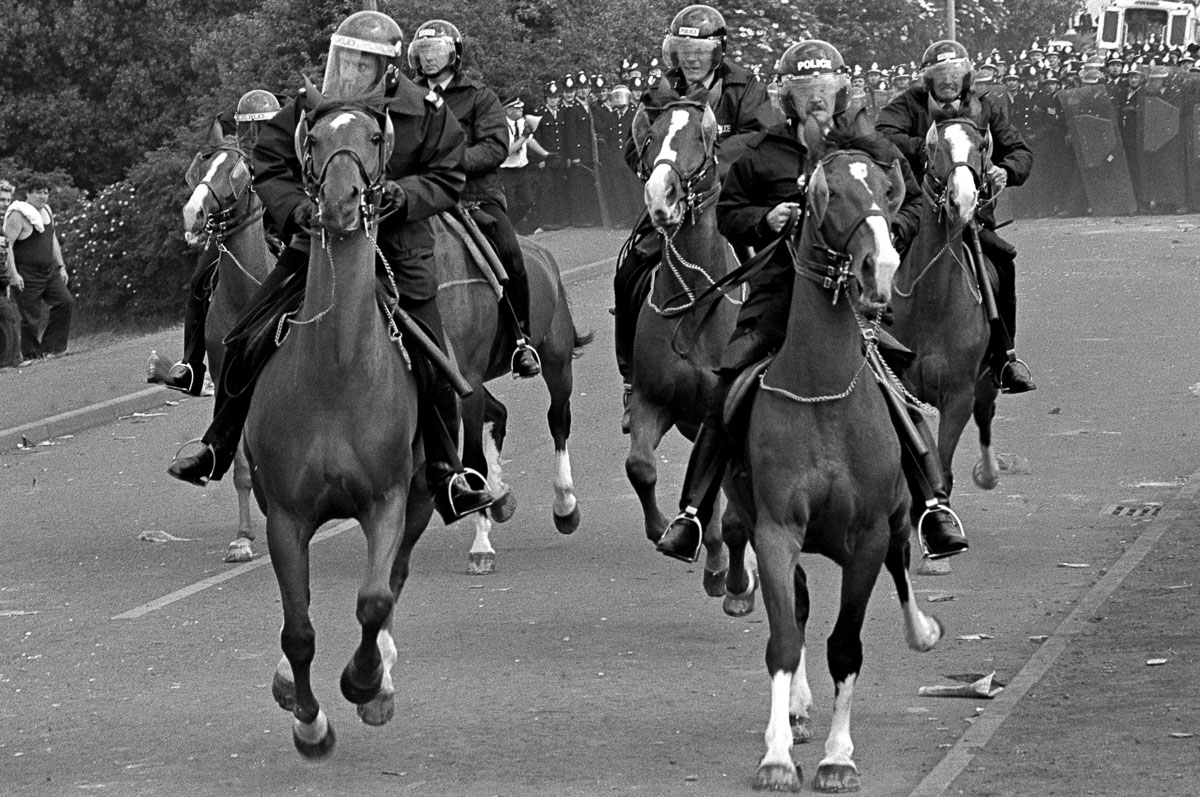 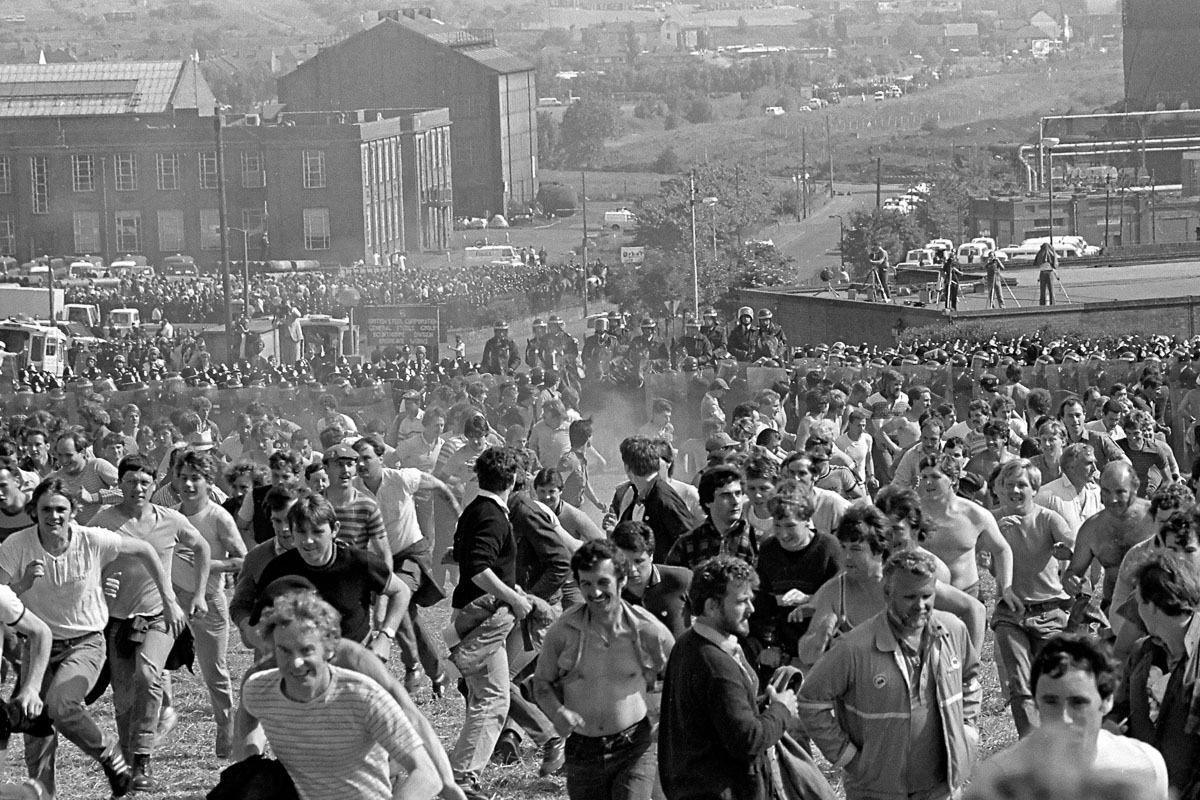 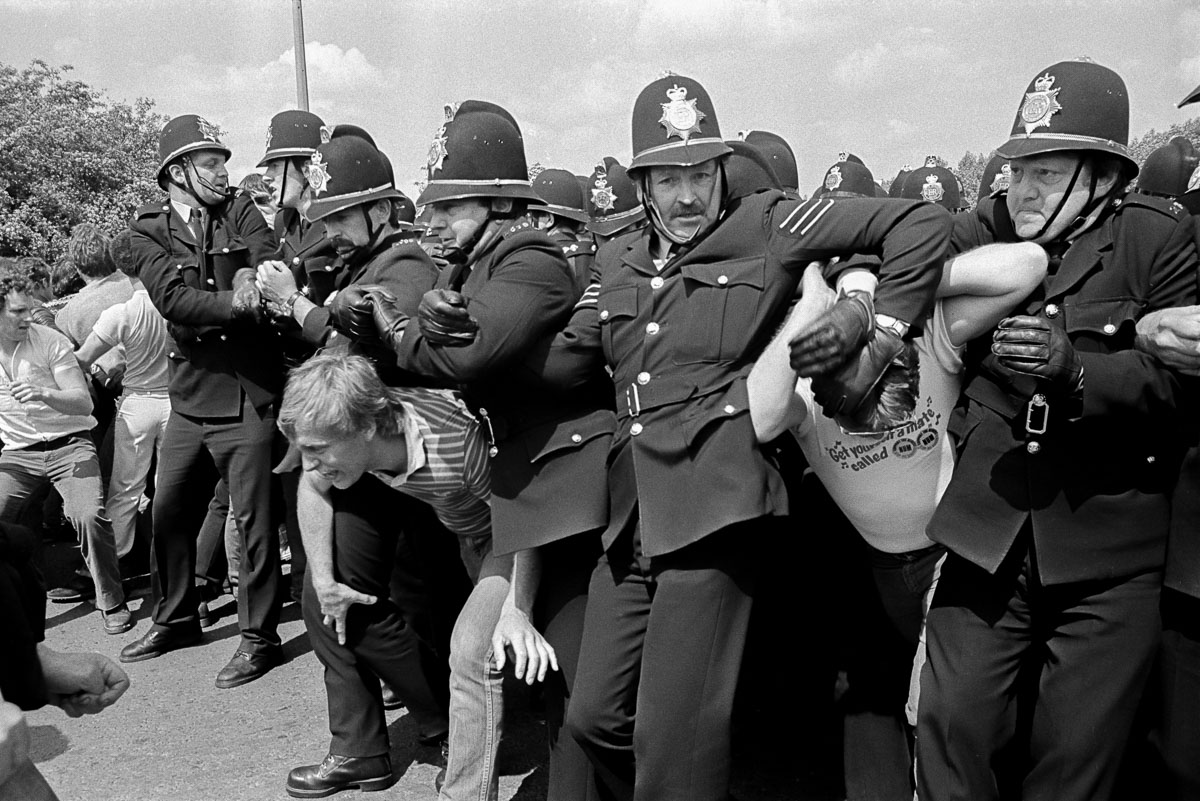 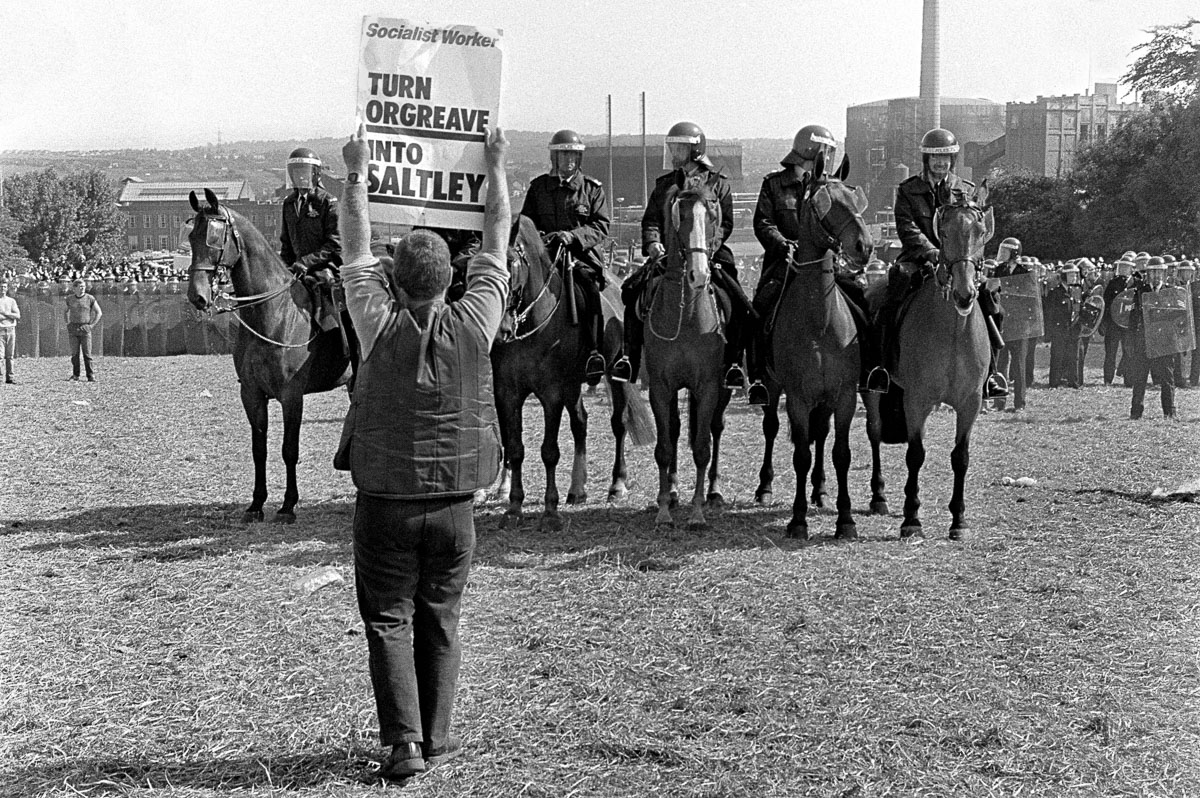 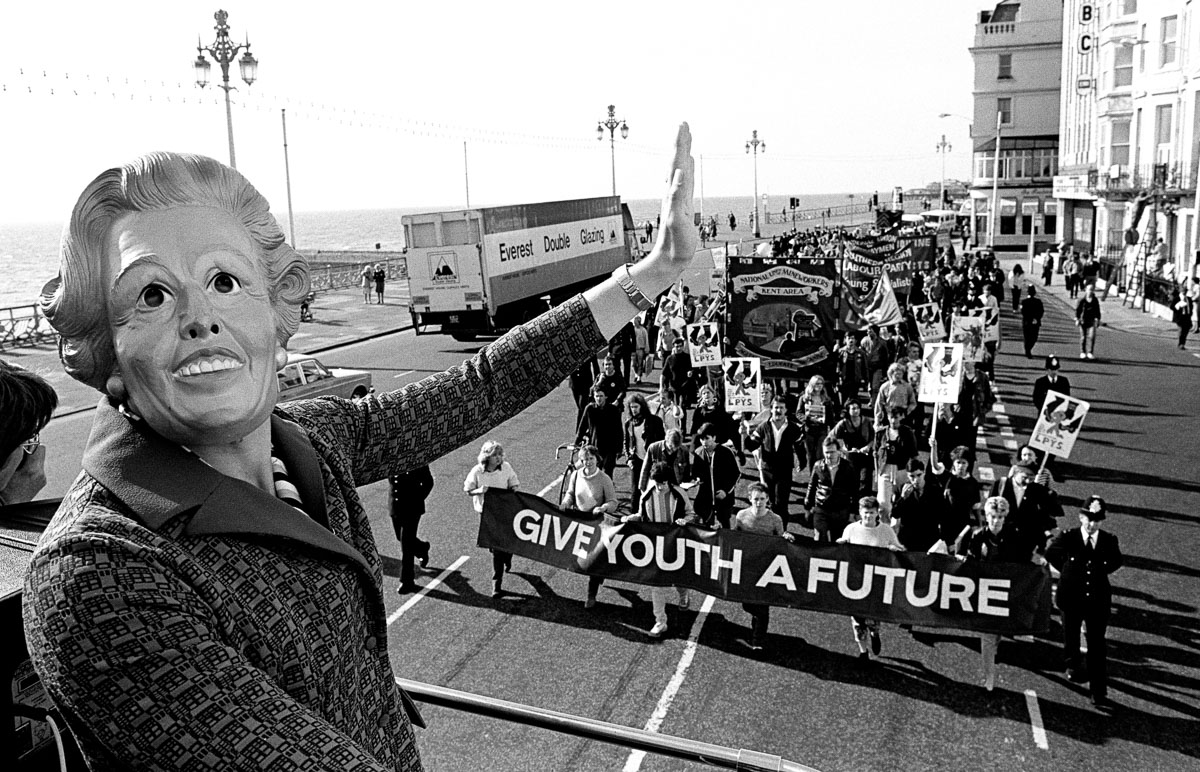 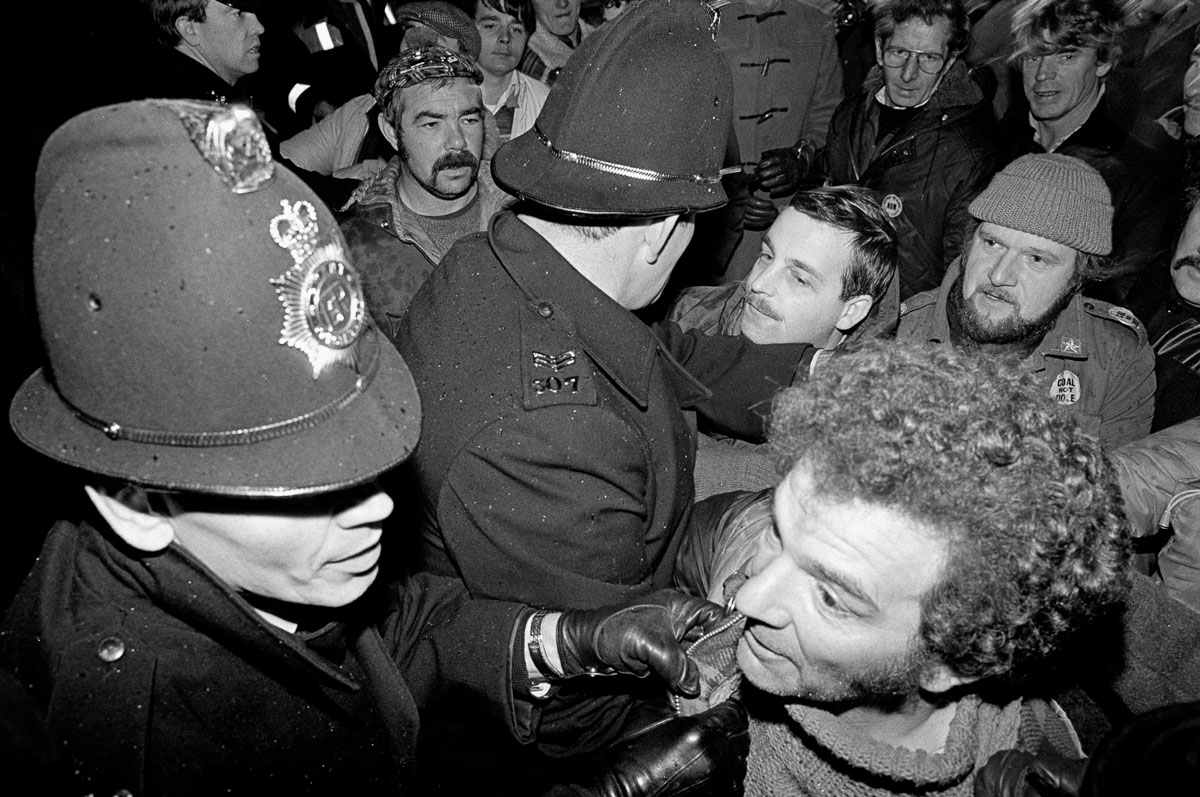 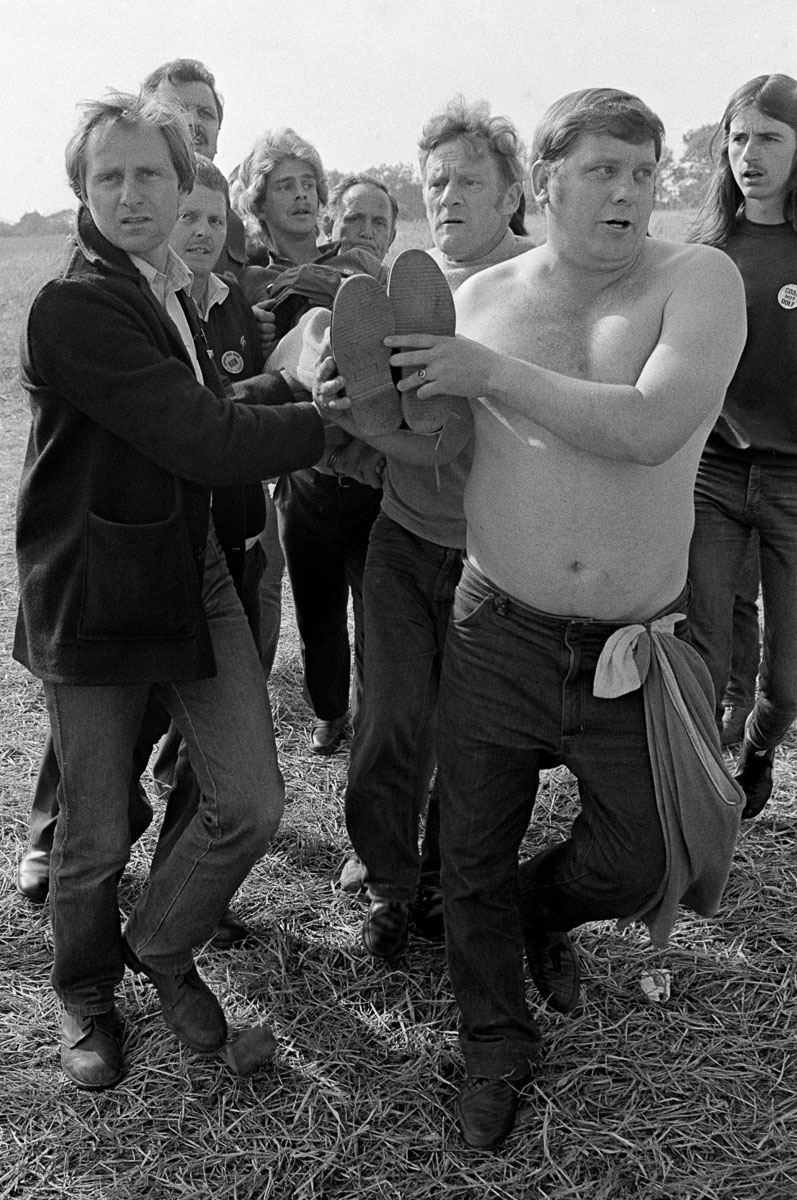 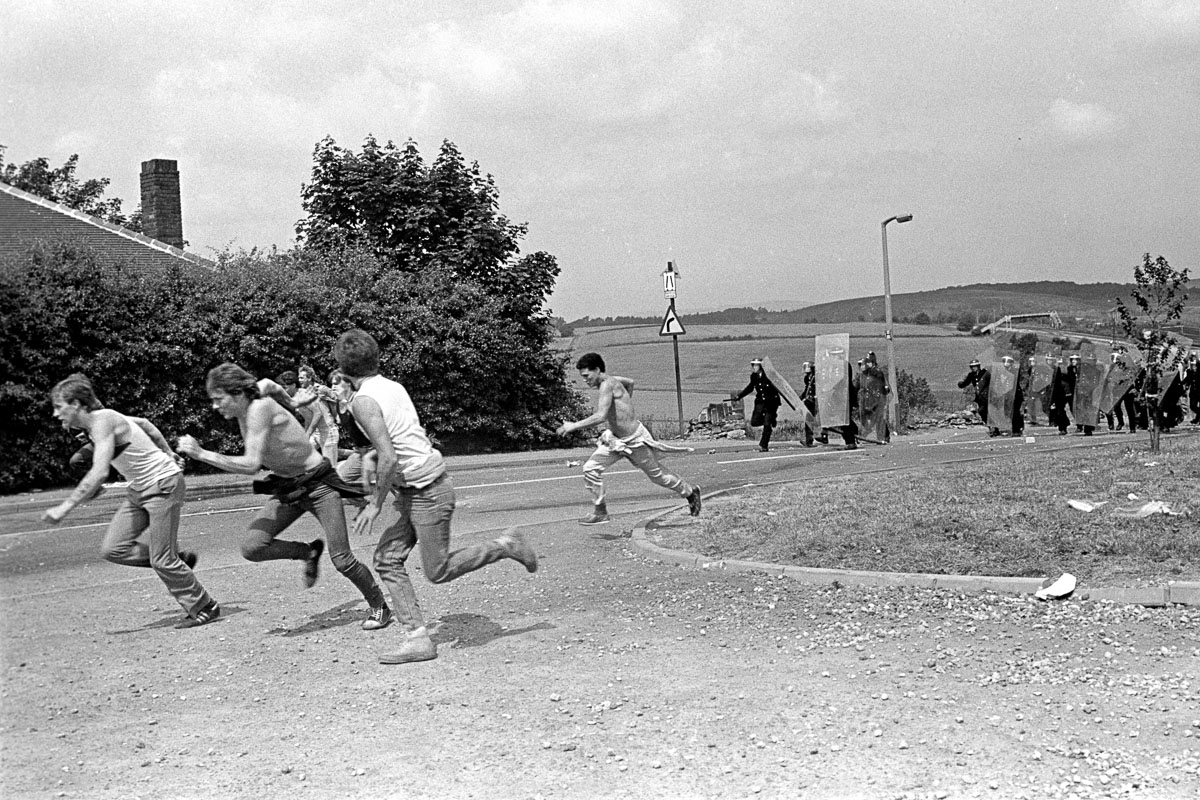 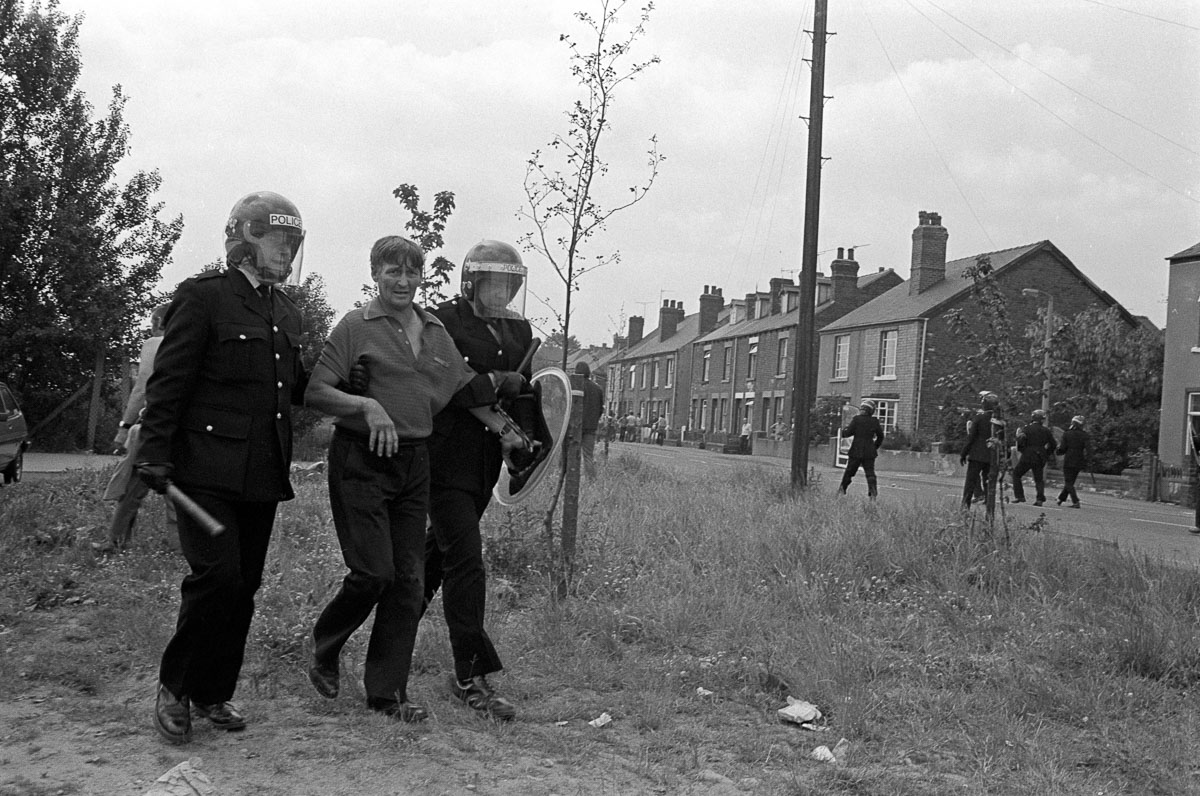 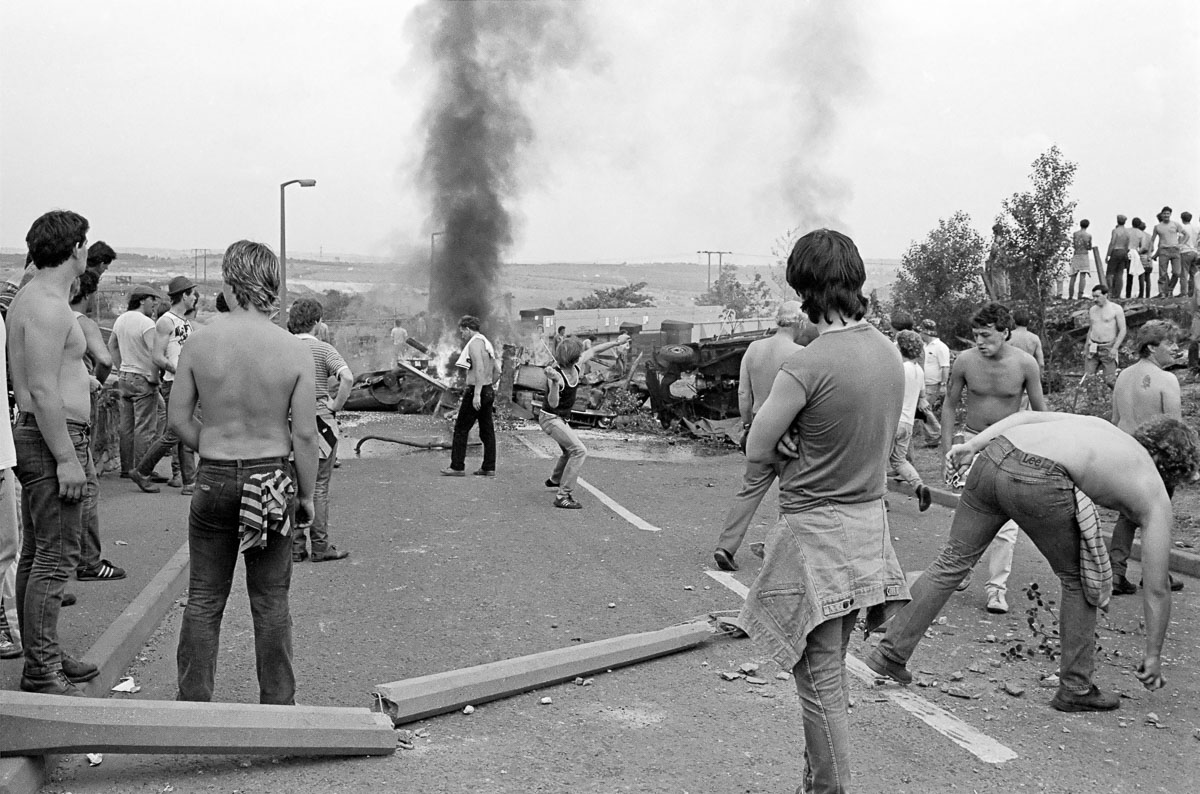 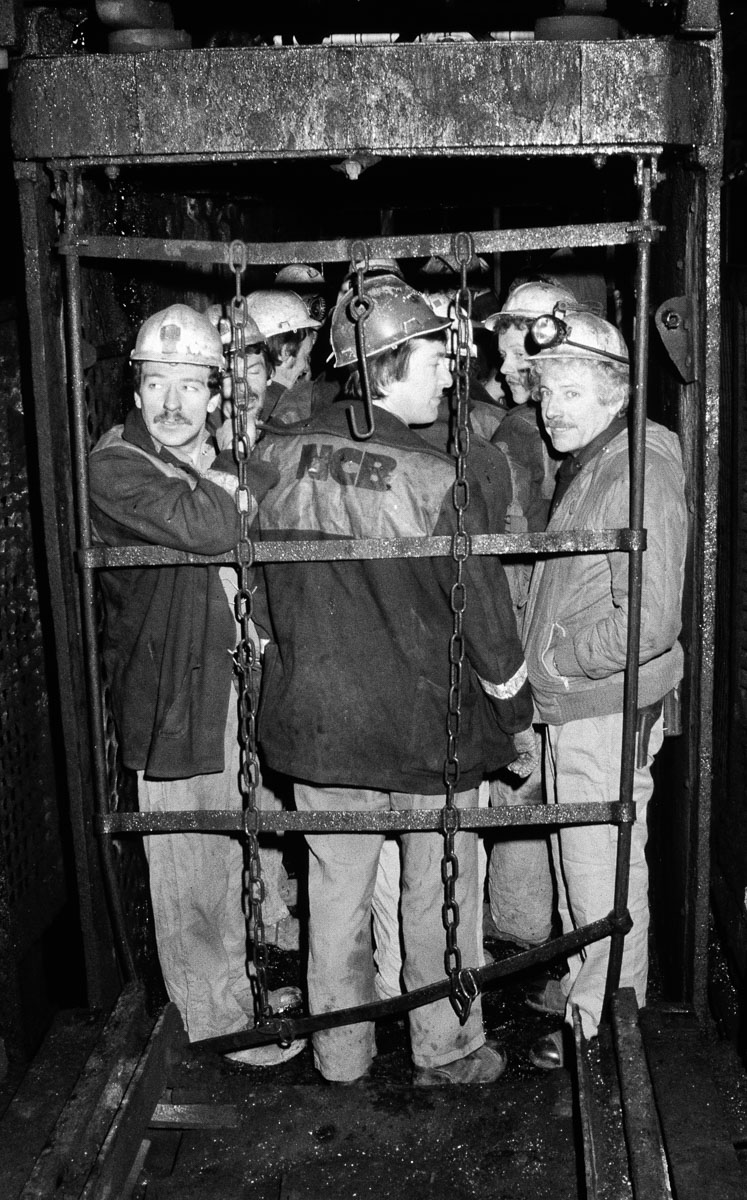 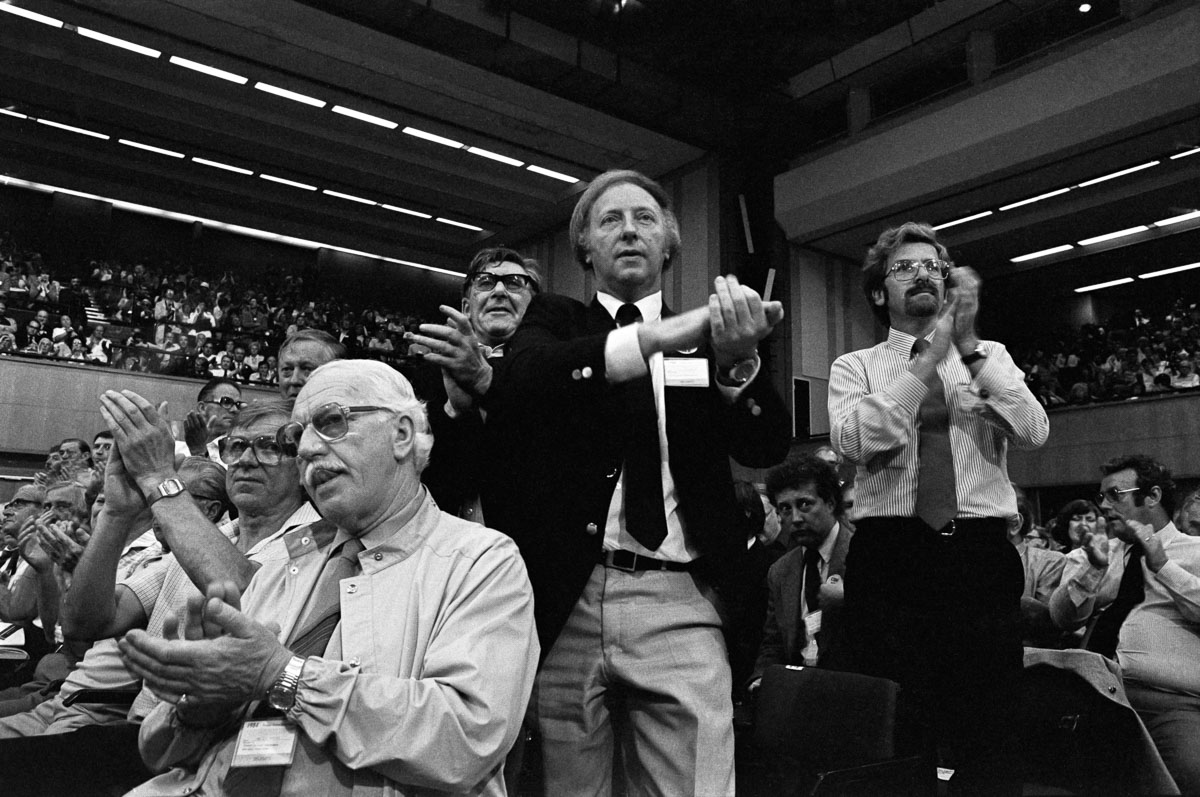 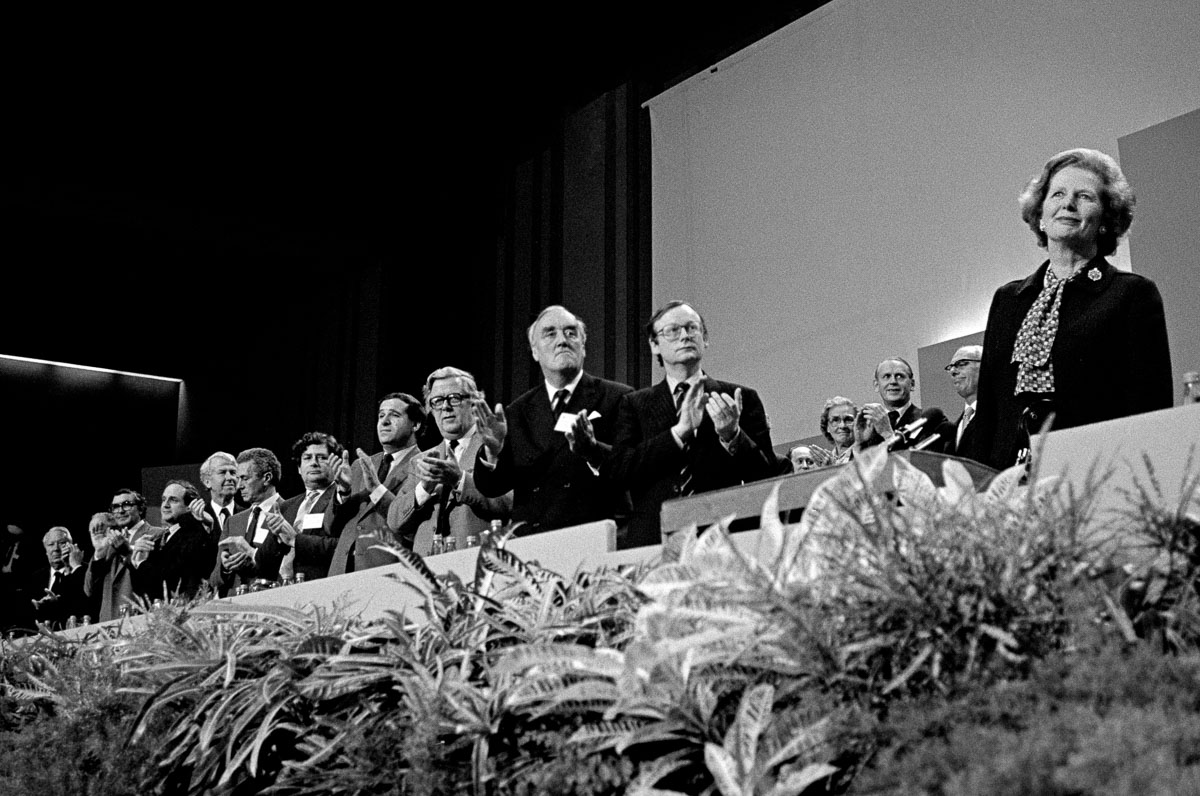 In 1984 I spent 12 months photographing the Miners’ Strike in the UK. The dispute started when the Conservative government, led by Margaret Thatcher, announced the closure of Cortonwood Colliery in Yorkshire. This was to be the first of 20 pit closures with the loss of 20,000 jobs. The National Union of Mineworkers (NUM) responded by calling for a national strike.

At it’s height 165,000 miners were out on strike. They were supported by people from all over the world. In many communities miners’ wives pushed the struggle forward, joining picket lines and arranging communal food kitchens. The state responded by putting more and more police into the coal fields. After 51 weeks on strike, a special delegate conference of the NUM voted by 98 to 91 votes to return to work. These pictures document that struggle.

There is a dedicated website for this work at www.strike84.co.uk